It’s certain that Ultimate Team is the most grateful mode on FIFA 15, which we can  build our own dream team as we want. We need to buy a cheap players for a good beginning at first. These players below are valuable to buy in my opinion.

Since I start ed FIFA 14, I liked this striker, Palacio. That he became common card from gold card means his price is lower. Compared with other strikers with 4K, his dribbling is quite good. HM and 85 Pace can allows you to find it. To ignore his Physical, he has no other obvious shortcomings. 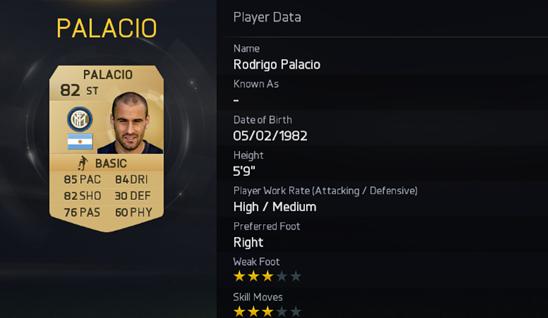 Martinez has 85 Physical, to make him be a striker with the best cost performance. Although EA weakened his pace, his tough body is beneficial to players of opening wasteland. The only drawback is that he always shoot toward to the goal. 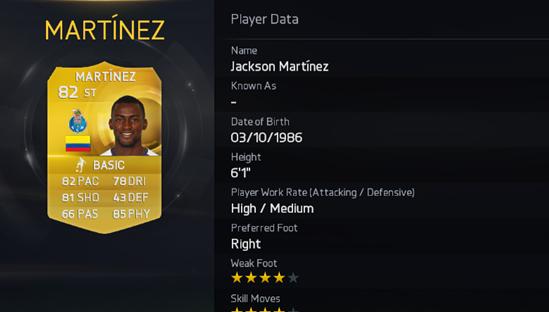 Emenike is a black and hard striker with great speed. The key attributes is Shoot, finishing his Workrate is High / Low. Emenike is very suitable as a single striker. 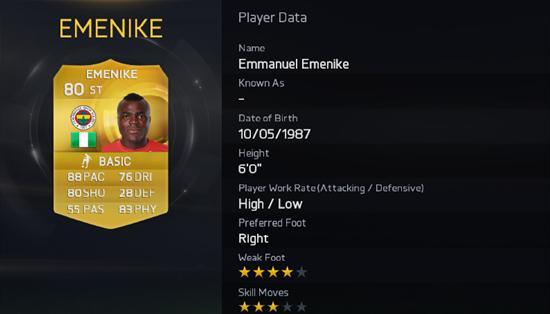 In land reclamation period, Doumbia is a striker with the best shooting. He can break, defend, pass and shoot. He also has 93 speed. If he joins the top five leagues, his price will go up many times. 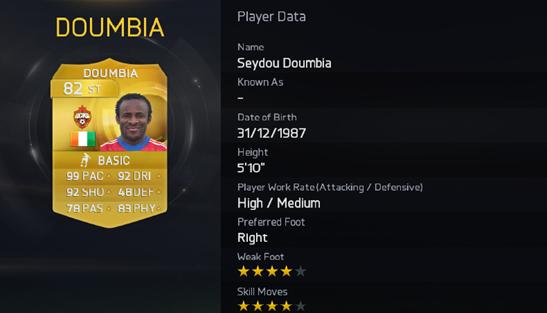 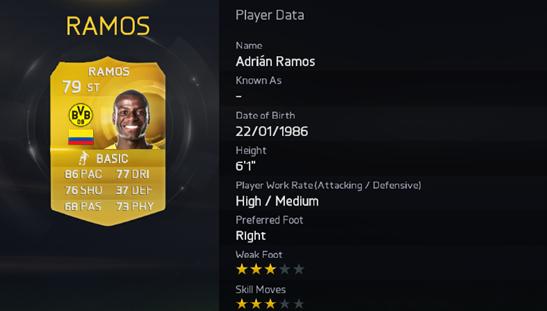 Each league will have a super effective striker. In Serie A, Ibarbo is such a player. Either strong Tevez or Higuain is not good as Ibarbo at the beginning. The only drawback is his bad Finish. His shooting several times exchange for a nice goal. 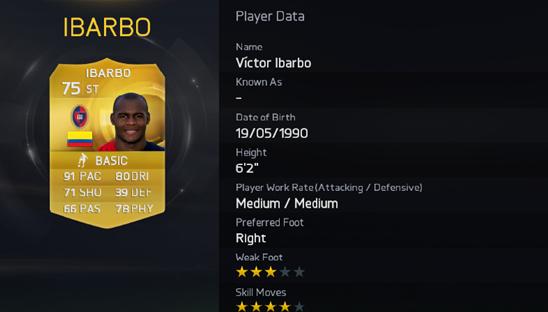 Beginning with a good player can help you to have an enjoyable game experience, and you can be a hard-core gamers in game.