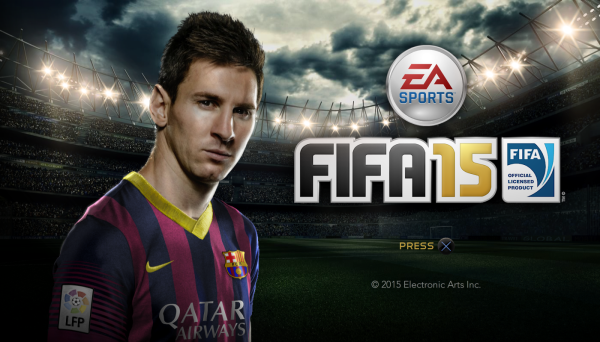 Here comes FIFA 15’s third patch last week when updating, repairing some issues and adding something new . Below are FIFA 15 players thoughts on this upgrade.

They should fix ground through balls. You lightly tap “Y” and the ball goes flying past the guy you want to pass too and right in the keepers hands. – Shantmaster_K

Did they fix the +5 attribute glitch in Clubs? – Phrase_Universe

Game is still broken, 12 minutes into online game and disconnect which equals loss. Only seems to happen during the day, how can a company as big as EA not afford decent servers! Game has been out awhile now and this issue has still not been fixed… Pathetic – the_engineer_

Player on recently ascended teams don’t have the faces they said they would have on my ps4. Any one else have this problem? – jonhuerta

No amount of patches with fix up this pile of s.h.i.t. Get playing a real soccer sim with pes 2015, superlative on manual. It’s plays a fantastic game of football against the computer AI, against another human incredible. It’s just mind blowing how good this play. – sgmullins

I was hoping they would address the 20+ mostly perfect slide tackles a match from the CPU defense, especially on World Class and higher. – nommo210

When will they fix the way players keep falling over when even team mates slighty touch them. Its really stupid how often it happends and very annoying. – DeKuip 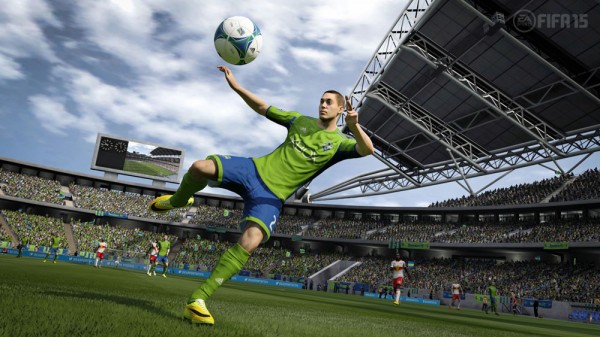