There are some Premier League players, which is not  as good as we think on FIFA 15. These players are ones whose rating was overestimated at the beginning of the season, or their subsequent real life performances in the Premier League have shown a loss of form not worthy of their original rating.

Here is the ranking.

Mario Balotelli is a player whose rating you just can’t predict; some days he can be an unstoppable centre forward and others a lazy excuse for a professional footballer, the latter his most common form this season.

He was already downgraded from FIFA 14 by two overall to 82 this year, but his performances for Liverpool have deserved a far greater reduction in rating.

Without a single goal in the Premier League so far this is not good enough for a striker rated at this calibre, with an overall better than the likes of Danny Welbeck (78) and Charlie Austin (74).

Judging by these performances, I wouldn’t be surprised if firstly his rating dropped down below the 80 mark, and then even decreasing to 78, which in my opinion is still a bit too high. 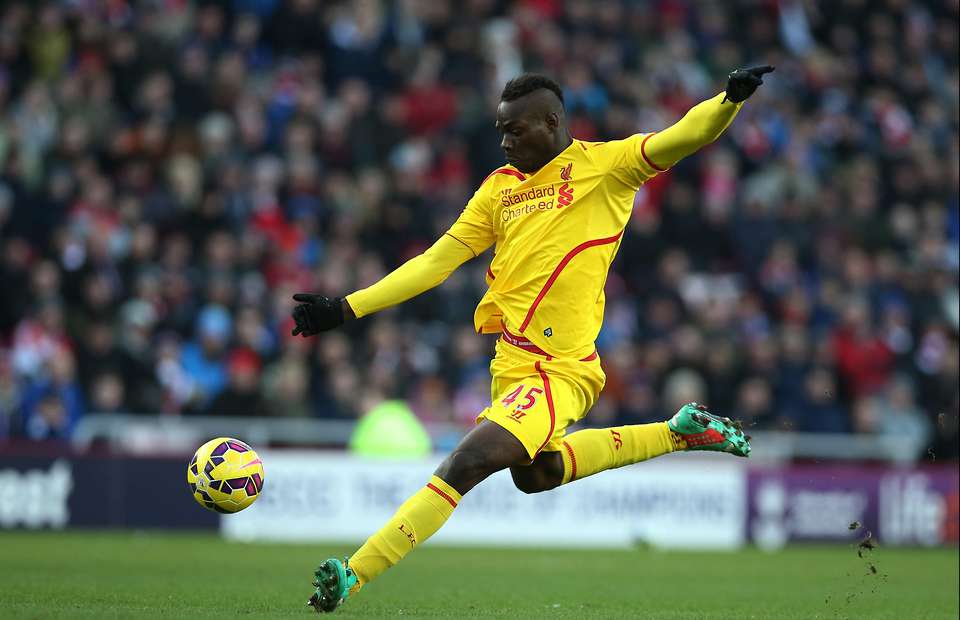 The Colombian is currently the highest rated player in the Premier League on FIFA 15, alongside Robin van Persie at 88 overall.

Falcao has had a tough season with Man. United, on loan from AS Monaco, where his agent has admitted that he’s currently struggling for fitness in the Premier League, which explains his semi-average record of 3 goals in 13 league appearances so far.

The best way to explain why Falcao needs to be downgraded is through the fact that all of Wayne Rooney (86), Sergio Aguero (86) and Diego Costa (85) are rated considerably lower than the 28-year-old flop.

The three mentioned have contributed one shy of 40 league goals together this season, yet they remain inferior in rating to Falcao.

Nevertheless, he’s still a great striker and has proven this in past years with Porto and Atletico Madrid, although right now Falcao is going through a rough patch, one which would see him better rated at 83 on FIFA 15. 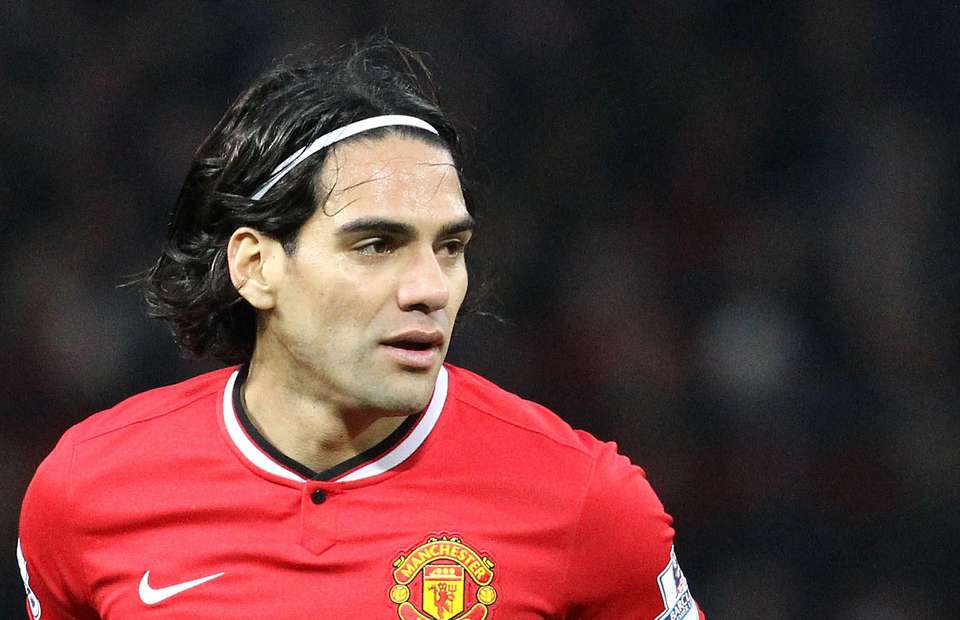 Roberto Soldado is another one of those players who just can’t settle in the Premier League, and this year with the rise of teammate Harry Kane, you could call it his most embarrassing of an already mediocre Tottenham career.

The fact is that he’s currently rated a whopping 13 overall better than the Spurs starlet Kane, and this alone is just criminal.

Soldado just can’t find the goals he desperately needs for Tottenham this season, and the more clear chances he misses and the more Harry Kane improves, it will only go south for the Spaniard.

Personally I think an 81 rating, even without Kane in mind, is too generous judging by the season so far. A downgrade to 77 overall justifies the 28-year-old’s time since moving from Valencia and it will only get worse unless Soldado picks up his act soon. 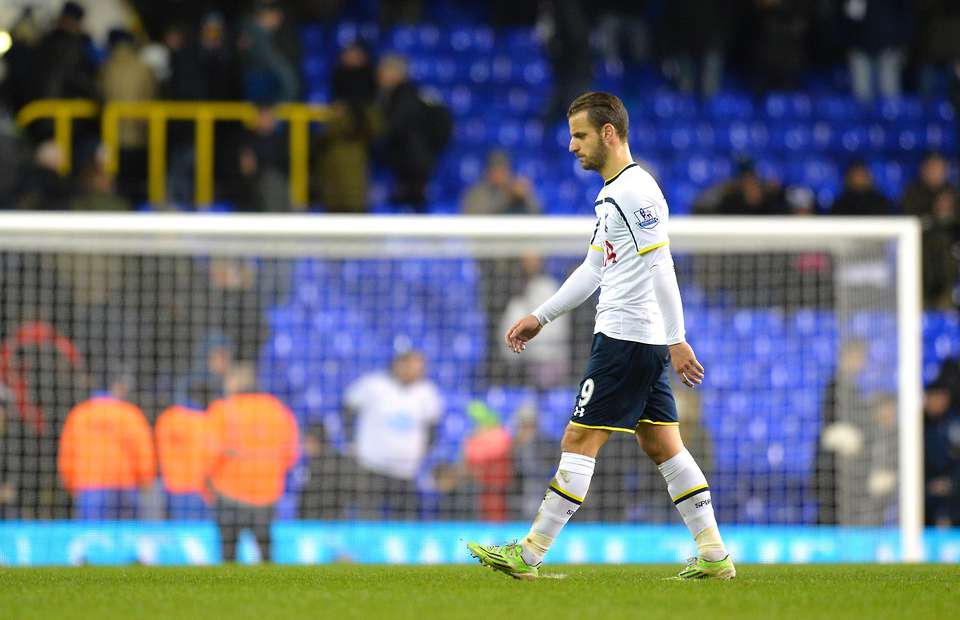 Chelsea’s Ramires has fallen down the pecking order at Stamford Bridge since the effective partnership of Nemanja Matic and Cesc Fabregas began this season.

The Brazilian’s faults don’t fall on the same level as the previous players in the list, but his sudden disappearance from the Chelsea team can’t go unnoticed.

His decline is similar to former Blues teammate Michael Essien’s downfall from a Chelsea legend to regular benchwarmer and I can only see the same thing coming for the 27-year-old.

I wouldn’t be surprised if the same route will be taken by Ramires, in terms of leaving the Bridge in the near future, in the meantime however, sitting on the bench isn’t deserving of an 81 rating on FIFA, and this should be decreased by EA Sports. 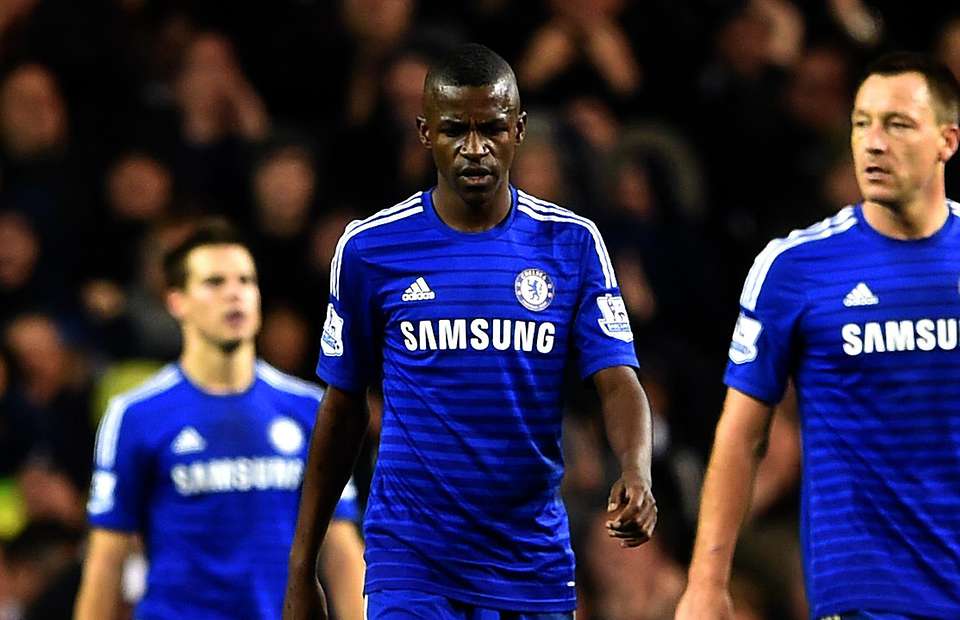 Mangala came to the Premier League with high expectations, as Man City fought with some of the world’s best clubs and paid over £30 million for the 23-year-old’s signature last summer.

I had only heard of the Frenchman through FIFA, where on Career Mode he was always one of the players with the most potential, and this led me to believe he would become one of the best defenders in the Premier League this season.

However, he’s failed to settle in Manchester where he’s made countless defensive mistakes and errors. This has ultimately led to a seat on the bench, as Vincent Kompany and Martin Demichelis command the City defence in his place.

There’s still hope for Mangala if he can prove himself in the second half of the season, but who knows if Pelligrini will have any faith in him following his performances so far.

On FIFA 15 he’s rated higher than the man who replaced him at centre-back, Martin Demichelis at just 79 overall, whose been a more consistent and reliable defender than Mangala this year. 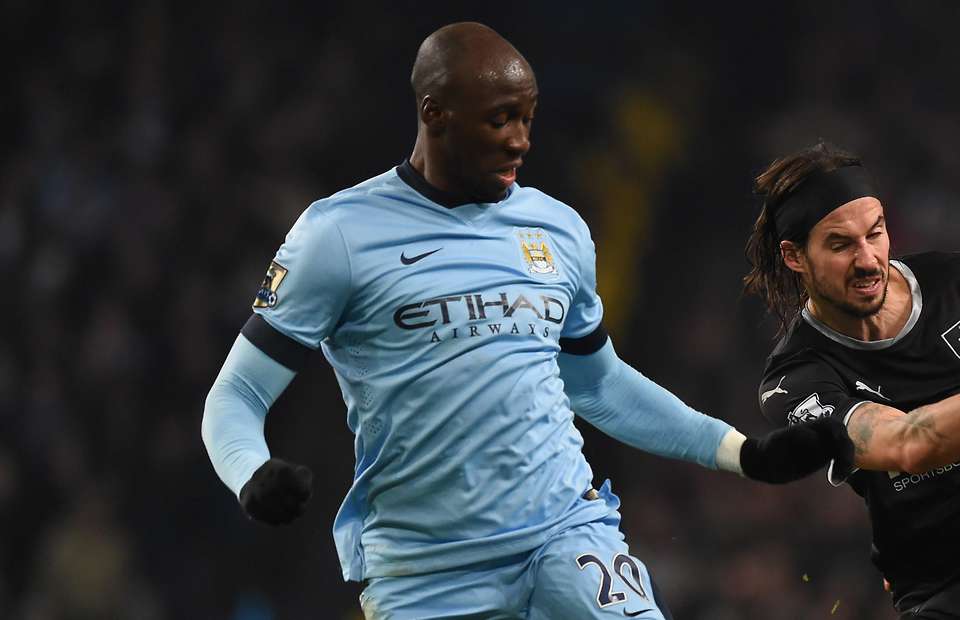 What is the top 5 overrat players in your opinion?